Dr. Chandra Clark’s Digital News class, Spring 2018, undertook the Task Force as a client and produced most of these items.

The site of Bloody Tuesday. A march led by Rev. Rogers became violent when the police stormed the planned meeting. 33 people were hospitalized and 94 people were arrested. People ran down this road to Linton’s Barber Shop for safety.

A march was held at the then new Tuscaloosa County Courthouse by Reverend T. Y. Rogers to protest the city’s continued usage of discriminatory signage. On June 26, 1964 a federal judge ordered the removal of said signs.

Capitol Park is the place of the old state capitol building before the capital was moved to Montgomery, Alabama. It is also the location of the Old County Jail.

Rev. Thomas Linton and his barbershop played a key role in both the Autherine Lucy and Bloody Tuesday events. 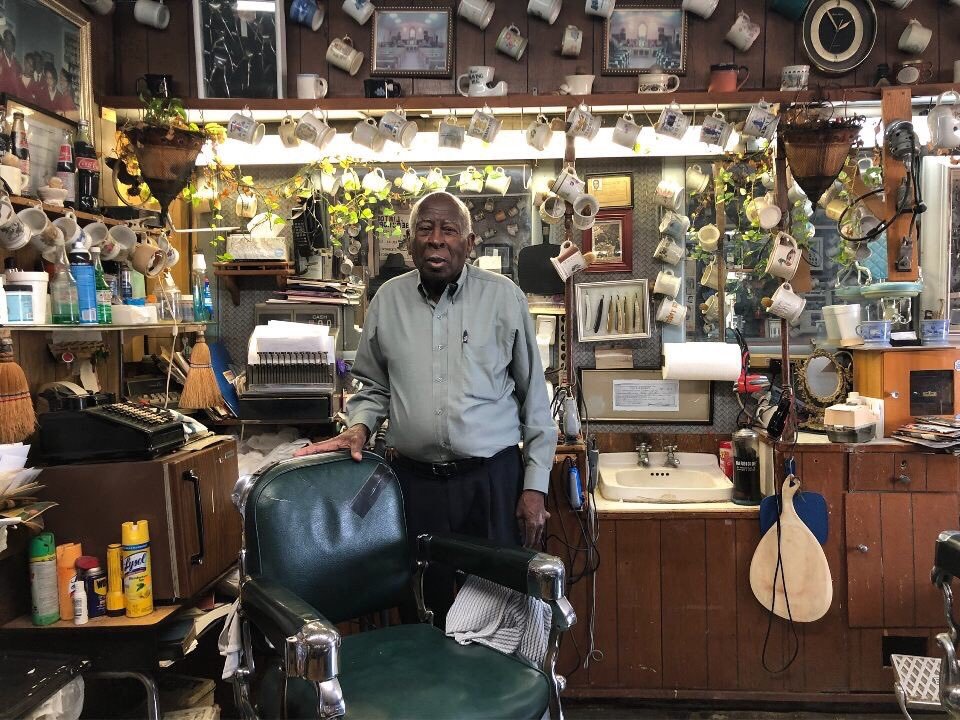